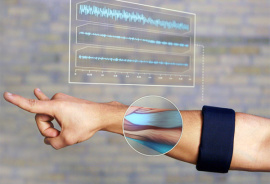 Gesture control technology, as it currently stands, certainly had a good run. How many games of Wii Bowling did you play with your parents, for instance? However, the tech has always been limited due to the fact that not everyone does everything in the same way. If the hardware went looking for the Platonic ideal of a tennis racket swing, most people would obviously miss the mark. So, yeah, it left a lot of consumers frustrated, and a lot of televisions accidentally broken by errant Wiimotes.

Now, however, there is a new type of gesture control on the horizon that analyzes our muscle movement to get a more accurate picture of what we are gesturing toward. The end result should not only mean better gaming, but also better AR applications in the medical and industrial fields. This new type of control comes in the form of an armband called Myo, created by a new company called Thalmic Labs. Dang. That certainly is a futuristic sounding name. 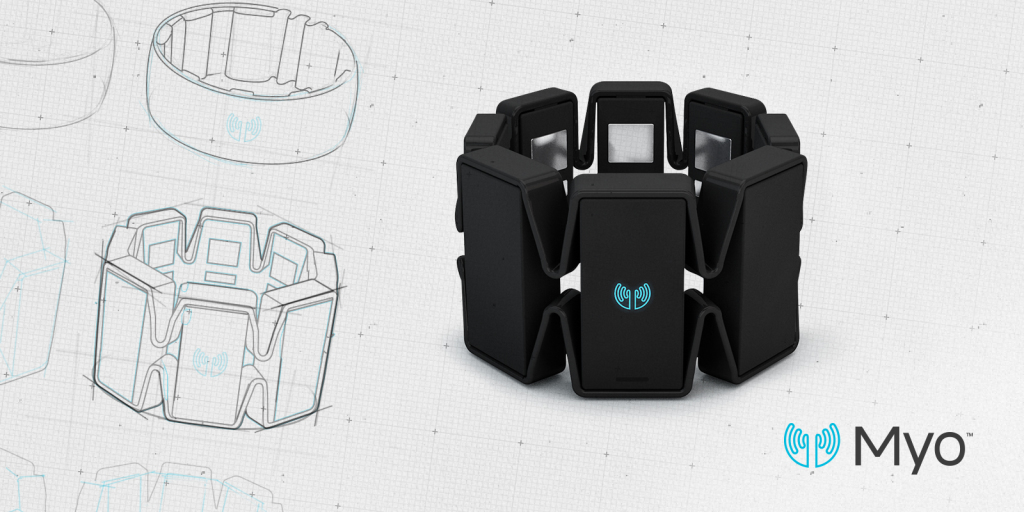 Myo consists of eight separate muscle-sending modules that connect to create an armband, of sorts, and work in tandem. It only works while being used, which means a single charge will be able to power it for a dozen or more hours. There is also an affiliated app that allows you to set up Myo to control a host of devices, including the volume on your stereo and more. Of course, it can also be used for gaming (the most obvious use.)

According to the company, the armband will be available ‘this quarter’ at a suggested retail price of $199. You might have to wait a little bit longer than that, however. Thalmic Labs has over 500,000 pre-orders to fill before Myo will start shipping out to store shelves. That’s a whole lot of muscley action. 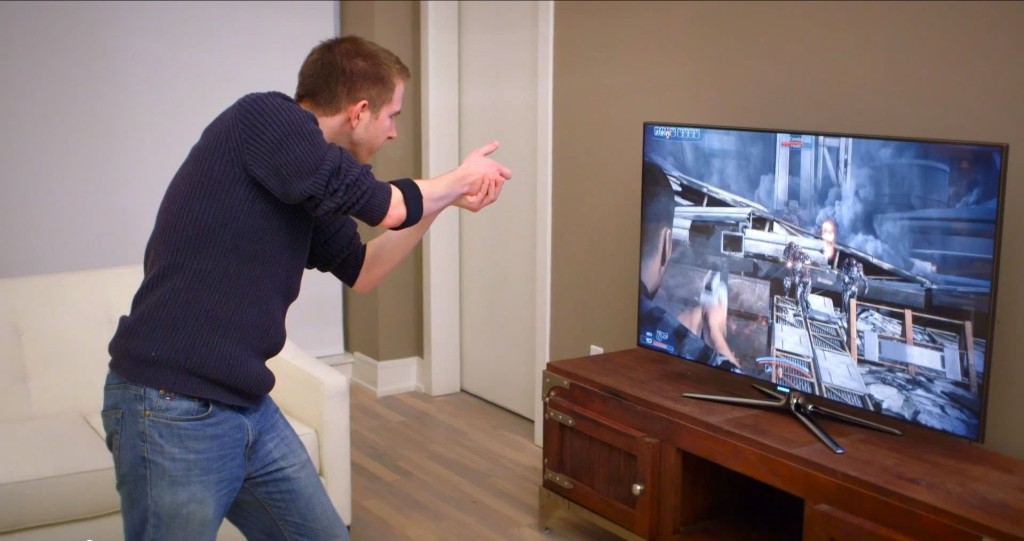 Posted on January 21, 2015
By SilveryfrogGadgets New TechnologyLeave a comment